Every year there are graduates with journeys that testify the heights of a person’s ability to endure and will to triumph. Shannon Santonori Lytle was a stand out example in 2017. When he graduated from Harvard University, and shared his story on his social media, it went viral and was retold in news outlets near and far.

2018 has delivered its bright star graduates and these stellar scholars captured my attention. I believe they will capture yours too.

When the driver of the bus that Corey Patrick rode to school everyday posted a picture that she took of him on the way to his high school graduation, rivers of blessings started to flow for him. Rickey Smiley was so moved by Corey’s story that he bought him a car. 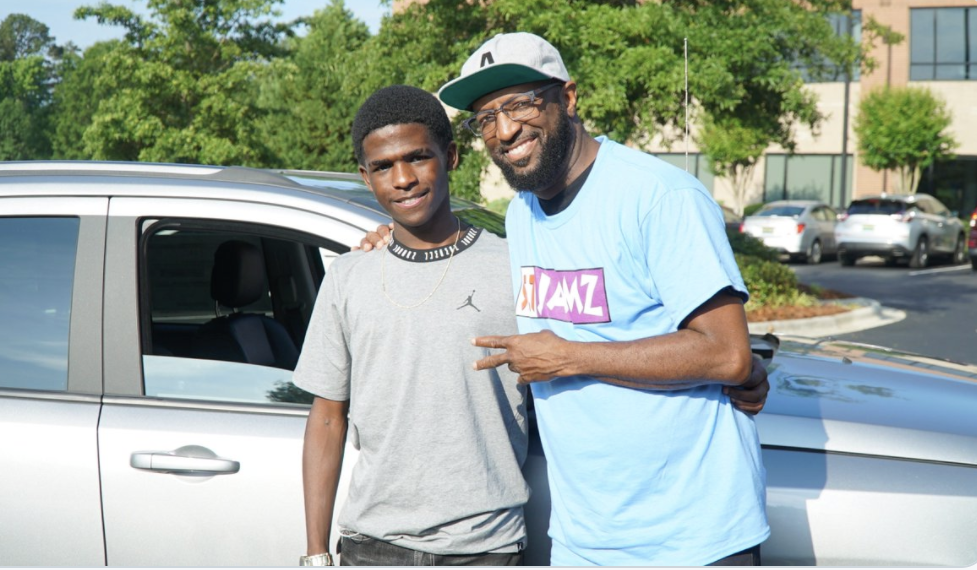 And from my neck of the woods, the Bowie Blade News did a cover story on J’Aun Johnson. He graduated from Bowie High School and will begin his freshman year at the University of Pennsylvania in the fall. Even better the Ivy League Penn has awarded J’Aun Johnson a full scholarship that will cover tuition, room, board and books. 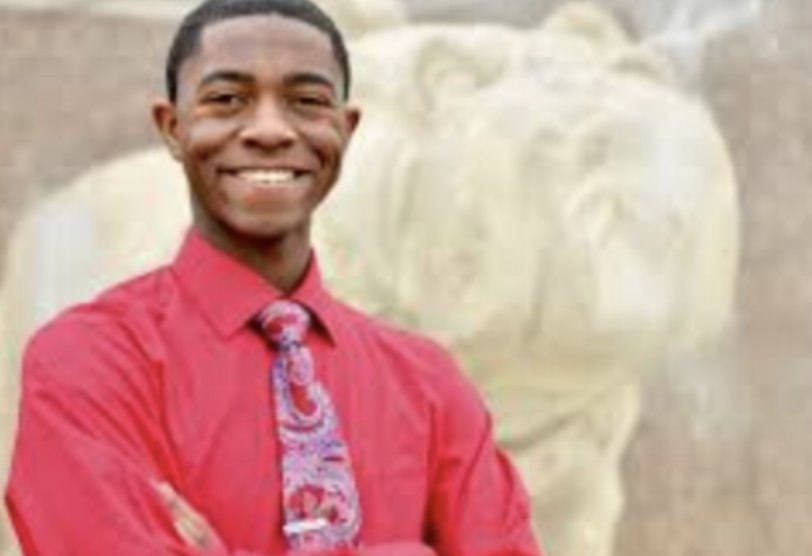 Robert Rush, in this year’s graduating class at Harvard, credits his mother and a conversation with a guidance counselor, when he was facing suspension, that changed the trajectory of his life. Listen to him at Morning Prayers at Harvard. Read here and here about the extreme contrast in his life at Harvard. God Bless him for being open and not trying to front. 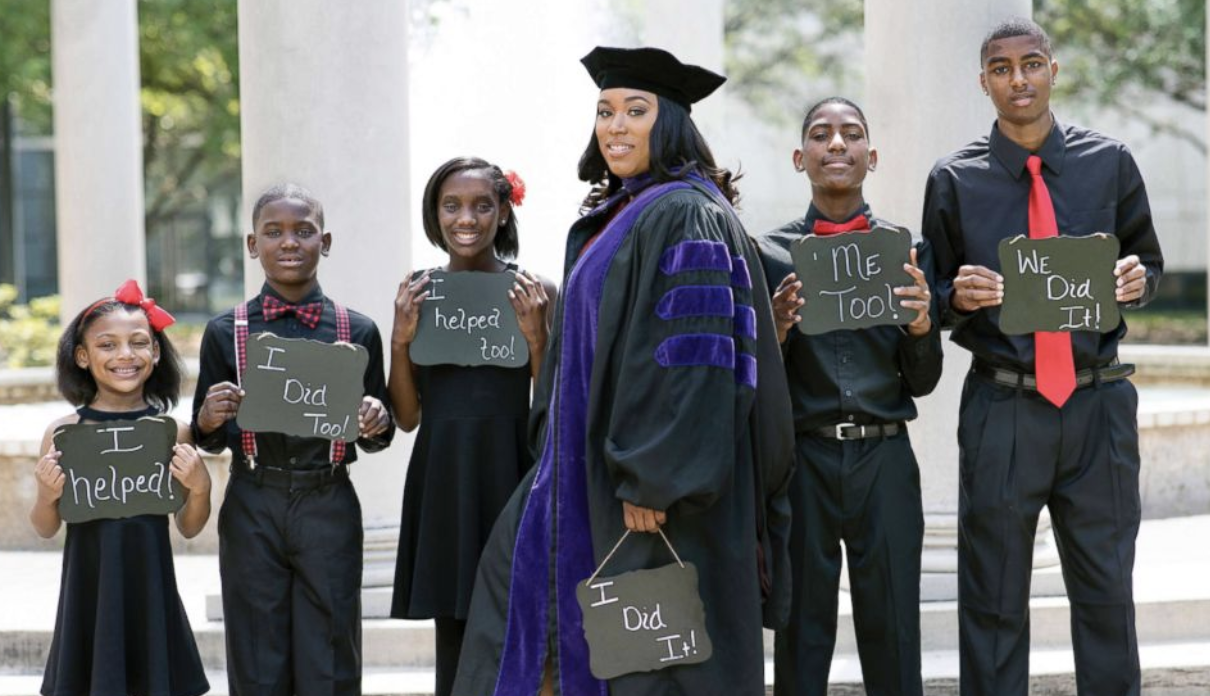 These are amazing stories, enough to encourage anyone to run on a little while longer. Godspeed to the Class of 2018!