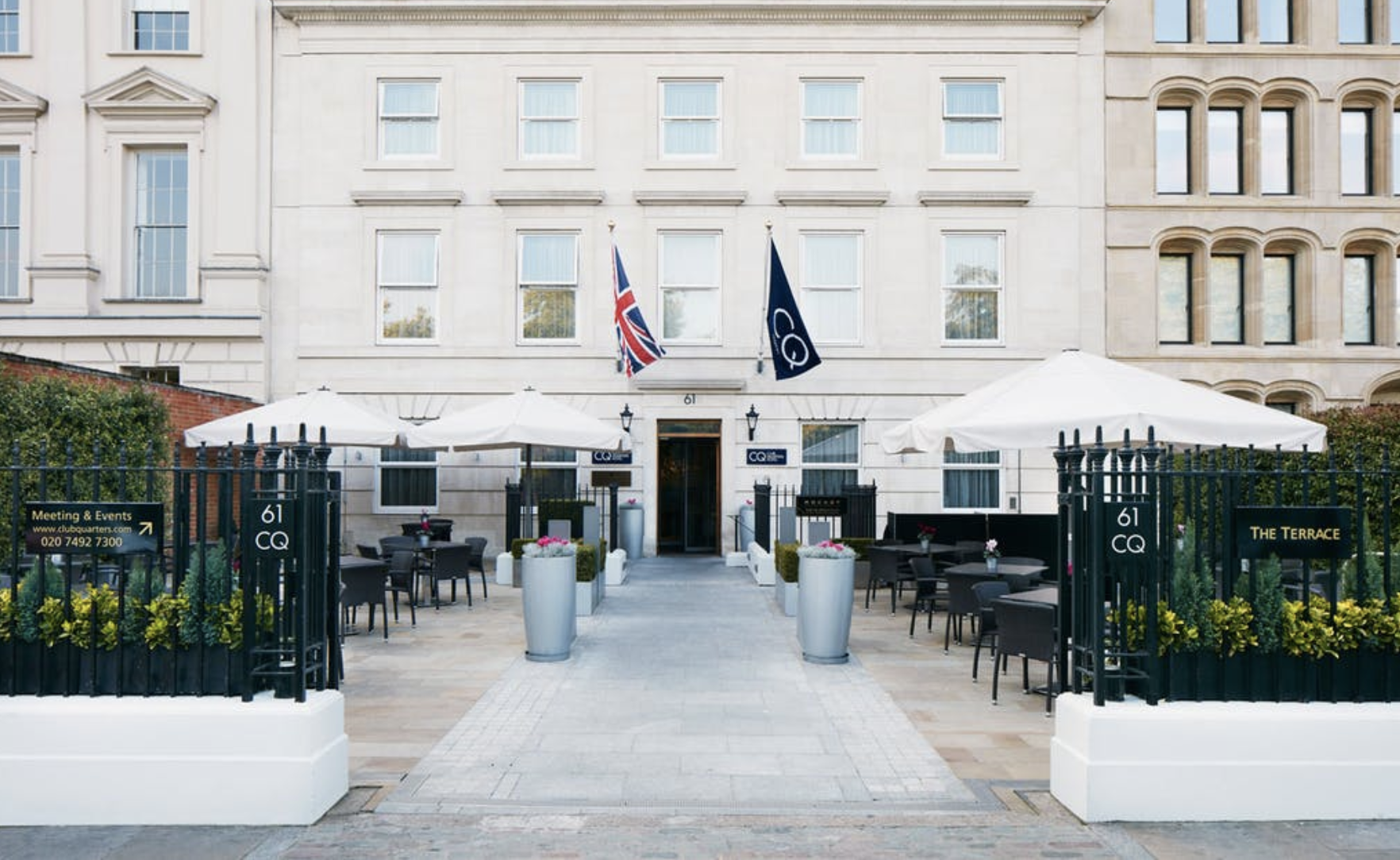 This week my daughter asked me if I had new places to go if I made a return trip to London or Paris. She was asking for a friend who was preparing to travel. I thought this a great topic to post. Also, it would mean that I would no longer have to hunt for paper and pen the next time someone asked. In this post I will start with places to stay.

When I visited my daughter, who spent her junior year at LSE, I stayed at the Club Quarters Lincoln’s Inn Fields. In theory, Club Quarters requires an affiliation with a university or business in order to make a reservation. LSE is an affiliate and that is how I learned of them. However, I have since told people about them and they have booked rooms at one of their locations. They have several in NY, one is directly across from Rockefeller Center. I have stayed there several times, as well as this one, which has a walkout deck. Club Quarters has reasonable prices, particularly considering their central locations. All have filtered water stations and weekday complimentary snacks.

I wanted my son to visit his sister while she was studying at LSE, and I took him on his spring break at Easter. Unfortunately the Club Quarters next to LSE was booked. This time, I used my husband’s points and we stayed at the Hilton in the theatre district and it is within walking distance to LSE, Covent Gardens and many restaurants.

Last year, I visited my daughter when she was studying at Oxford and we spent a weekend in London. We stayed at The Capital Hotel. This is a small boutique hotel, where they still give and take the key for entry and exit to your room. The staff at the Capital will know your name and they are very accommodating to ensure a good stay. One of the best features of this hotel is the proximity to the famed Harrods department store. Even if you don’t stay at The Capital you must visit Harrods, if for no other reason than the Food Hall on the ground floor.

My first visit to Paris, my daughter and I stayed at the Hôtel Caron de Beaumarchais. Built during the 18th century, it is a townhouse with history. I am glad we did it for the experience, but it is tiny. It gives one some idea of how people have grown in size. The owner and staff were very hospitable and they spoke English. It is located right in the center of Marais. When asked where I stayed, this is the one place that I always remember. Between us, my daughter and I had two overnight bags and the owner had to send them on the elevator, as we could not fit with our bags. It was like staying in an antique doll house. Still, I never have to scratch my head to remember this hotel in Paris.

When my son was with me for his spring break, I knew the Hôtel Caron de Beaumarchais was a nonstarter as my daughter would be with us. We stayed at the Hotel Original Paris, aka Hotel Lyon Mulhouse. The Hotel Original Paris had a room with three twin beds and this was ideal for us. This hotel is close to the Marais district and within walking distance to many restaurants. All of the rooms have a unique décor. While it is small, especially the wash and bathroom, it was fine for us. The hotel staff spoke English and this hotel had wifi.

When I traveled with my sister-in-law and three friends for a 50th birthday celebration we stayed at the Hotel Regents Garden. This is a peaceful hotel on a quiet road. A former private mansion, converted into a hotel, it has wifi, in room TVs and a peaceful garden in the center of the hotel. We were there during the summer and many evenings there were nuts and chips available to snack on and enjoy while sitting in the garden. I also noticed that airline flight crews stayed at this hotel. I always consider that a good sign. The lobby staff at the Regents Garden is multi lingual as well.

I hope this is a good jump-start if you are planning a voyage. Though, if money is no an object the Ritz Paris has reopened after being closed for four years for a massive renovation.

Next up, where to eat.