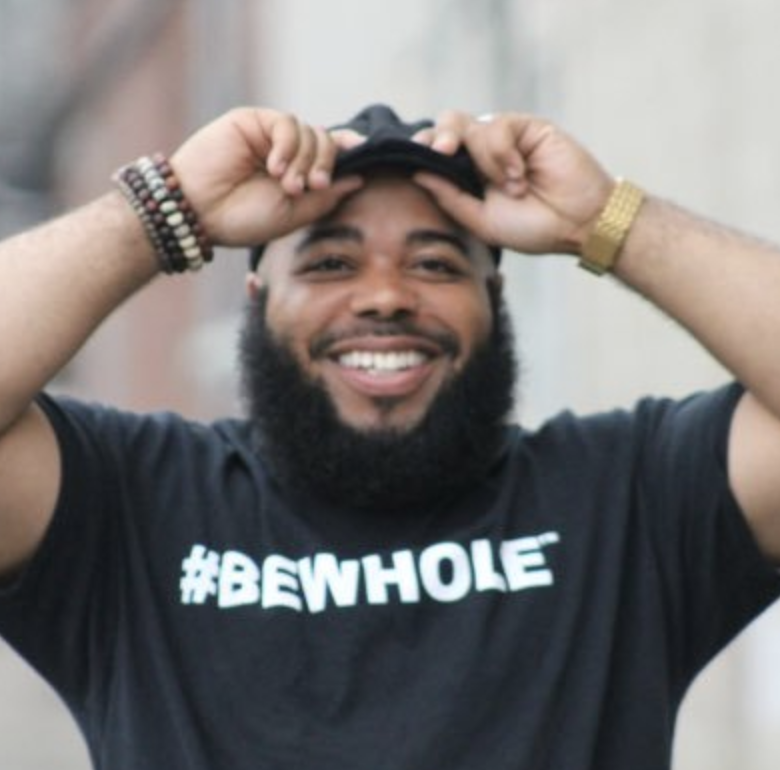 Dr. Robert E. Young was at the front end of the faith and fit curve when he started the Healthy Preacher Movement.  The genesis occurred when Pastor Young was completing his doctoral studies.  He committed to a disciplined routine of taking his children to school, exercise, pastoral work and writing. Wilt thou be made whole, the question Jesus asked the man at the pool in Bethesda, continually resonated in Pastor Young’s mind. He felt this scripture called him to wholeness as well.  This motivated him to give his all to his disciplined routine for the benefit of his family, congregation and colleagues.

While in this season, Pastor Young would take a selfie during his workout.  He started sending it to other ministers signed #healthypreachermovement.  Soon these ministers started taking selfies during their workouts and posting or tweeting with the same hashtag.  The circle grew. One day, Pastor Young decided to google #healthypreachermovement and he was amazed.  His hashtag had grown to hundreds. People he did not know, young and old, men and women, were telling him their stories.  Some were losing weight, some no longer needed meds, and some were reversing diabetes and high blood pressure.  Word had spread beyond Pastor Young’s colleagues. People found encouragement they could relate to and connect with using #healthypreachermovement.
Healthy Preacher Movement continues to grow. In September 2014, Pastor Young started a newsletter that includes healthy eating tips and in-depth personal success stories.  The February 2015 issue features an article from Dr. William A. Jordan, pastor of the Lyons Unity Missionary Baptist Church in Houston, TX, about how a visit to his medical doctor in 2014 sounded the alarm that it was time to do something different. This August, the movement will convene its first Be Whole Retreat, for licensed and ordained clergy in Baltimore, MD.  In case you have not seen it, check out Instagram and Twitter to see the widespread appeal of #healthypreachermovement.